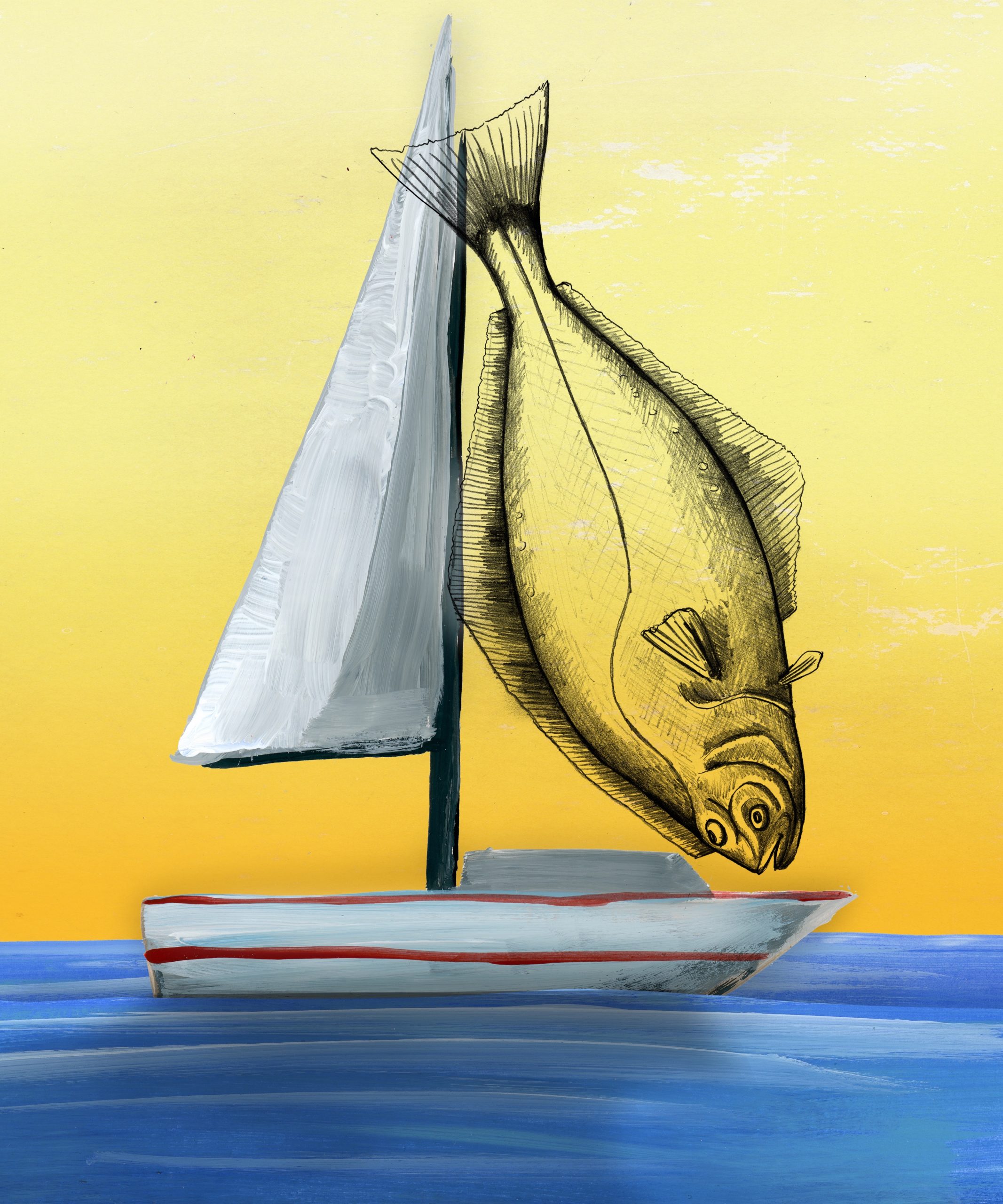 It (“La ralingue”) is used to strengthen the sails of a boat. In Quebec, it is also said of the headrope that it is a strap of little value, it was applied in particular to a narrow strip of leather in shoemaking. Within the Old North American Maritime World, this term earlier defined a highly esteemed cut among former Acadian fishermen…An Acadianism well embedded in Quebec maritime folklore, and just as present in the intangible Acadian heritage of the Maritime provinces and the archipelago of Saint-Pierre-et-Miquelon south of Newfoundland.The term headrope was defined, along all of these maritime coasts, as this fatty piece taken from the halibut in the form of a thong which was between the flesh and the fins thereof.