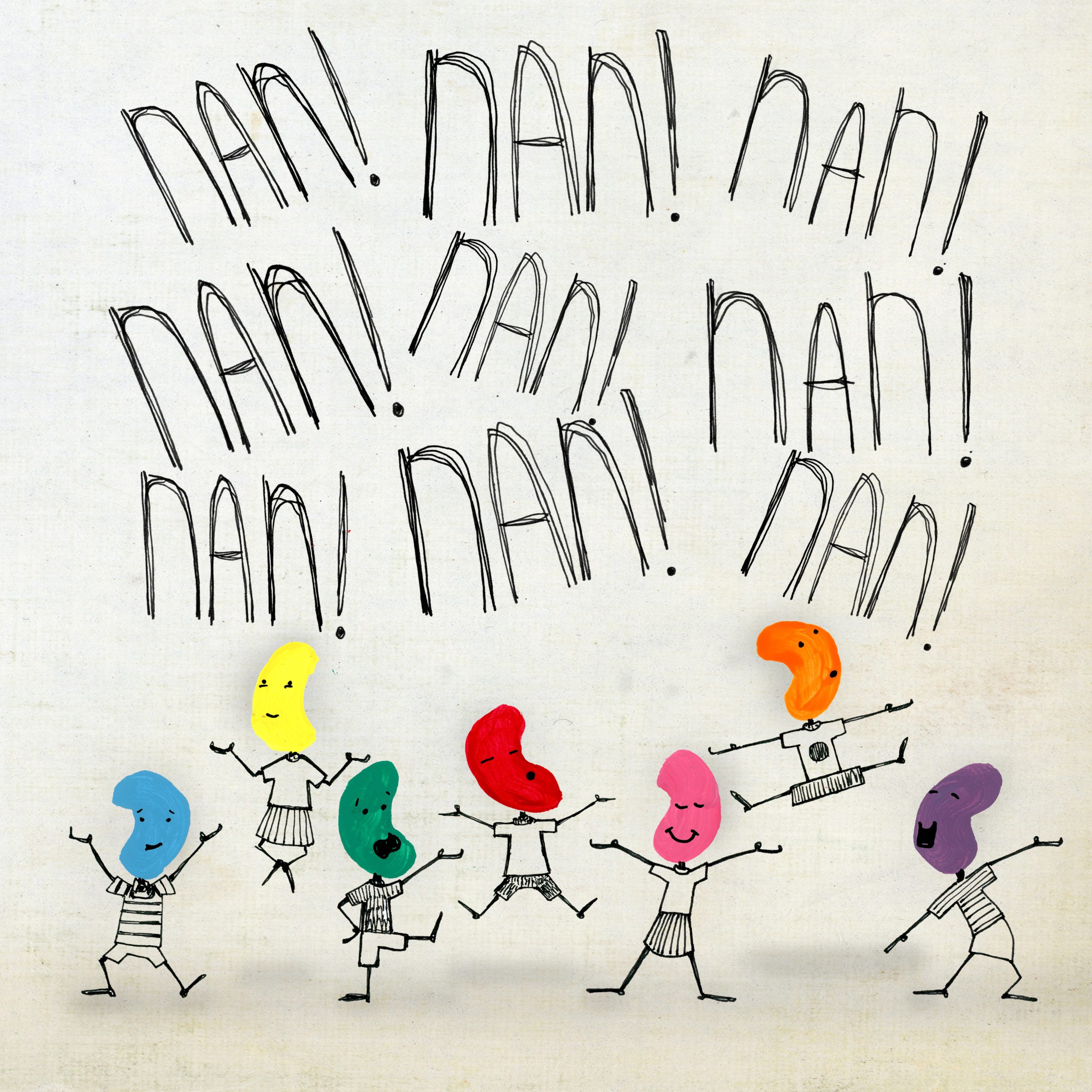 If the word goodies is today somewhere between the superlative term of gratification and the color pink, know it has not always been so. In fact, in its infancy, the term nanane rather meant candy.⠀
But where does the word nanane come from? It was in the context of the development of a concept brand of outdoor snacks and following a speech by historian Michel Lambert that we were plunged into the heart of this enigma.⠀
⠀
Let’s go to Nitassinan; ancestral territory of the Innu straddling Quebec and Newfoundland and Labrador. And let’s pay particular attention to the following Innu-Aimun words: uteiminan (a strawberry), Inniminan (a blueberry) and Nissiminan (a lingonberry). Notice the ending in (nan) which is present with each of these words, and which, moreover, all designate small fruit in Innu-Aimun.⠀
⠀
Now imagine a group of excited children gathering around their relatives; they cheerfully beg for candies, the names of which almost all end in “nan”. You may have guessed the berries, in several forms, represented candy in the truest sense of the word in the eyes of these Innu children.⠀
⠀
Let us now evoke the presence, at a certain time, of religious missionaries thirsting for evangelization within the Nitassinan communities. Note they were privileged spectators of these happy “Nan” recitals before they themselves began to offer “goodies” to build trust with the community, and especially among the youngest when their cassocks passed by.⠀
⠀
The fact remains it was towards these same children the pejorative expression of “goodies” children was initially used. This describes the attitude of a little rascal, or a problem child facing authority, but still maliciously presents itself today in a modified form as son of a bitch…⠀
⠀
There are these common places which, when we become fully aware of them, we would like to unbolt like a statue who, historically odious, always threatens, with its authoritarian gaze, a green space; or rather our space-time… ⠀