A Catalonia in Quebec

A Catalonia in Quebec

A very interesting symbol of Quebec’s rural life, a Catalonia is a type of bedspread and floor mat, whose coloured strips are randomly shaped.

Traditionally, they were made – family budget obliged – of scraps of recycled fabrics and rags.

Curiously, the use of the word Catalonia has also managed to sneak in to our popular food culture. For example, in some forest camps there used to be a recipe for a thick lard crepe that claimed the name Catalonia.

It was also amazing to learn that long before the introduction of Italian pasta into our diet, there was already a wealth of expertise in Quebec.

In this fascinating reality, there notably appeared glissantes, babiches, and sacoches, as well as an unusual fresh dough whose geometry evoked the strips of, you guessed it, a Catalonia… 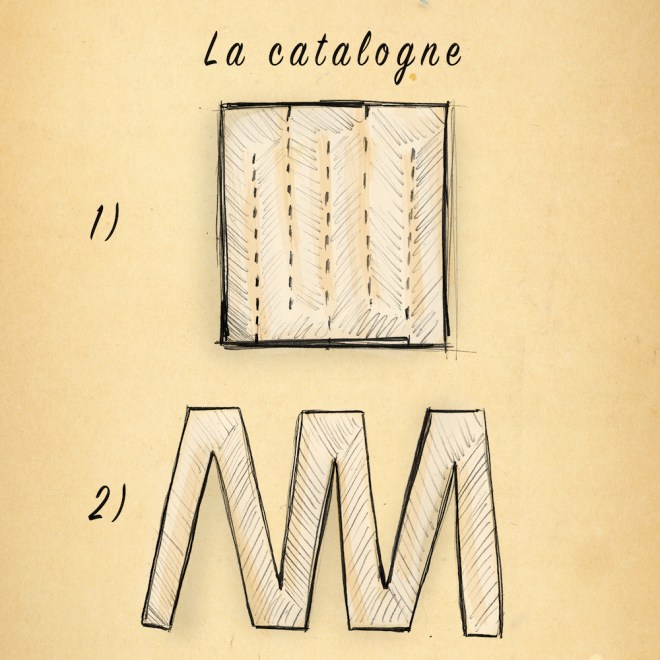