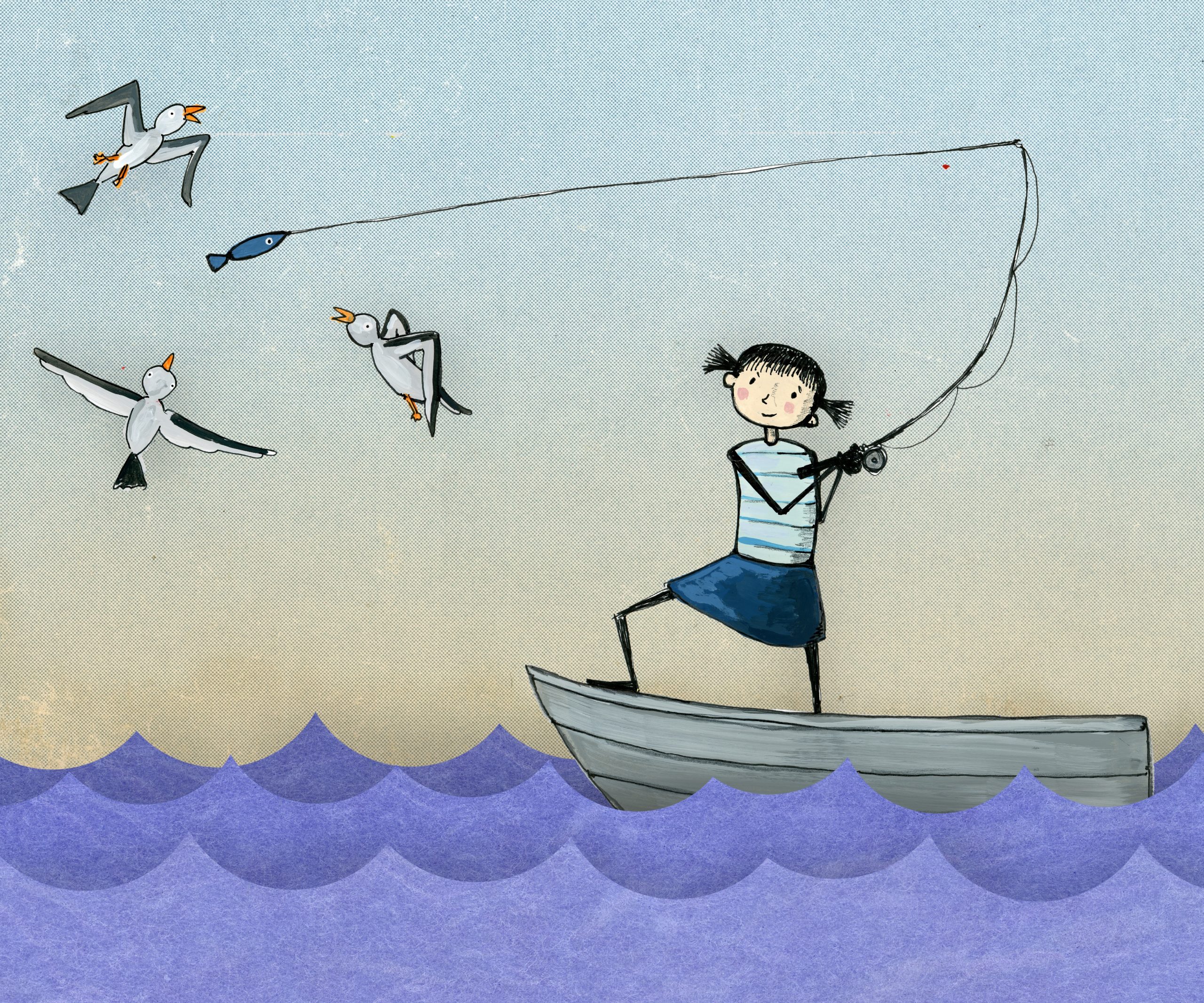 Iconic bird of picnic areas and those holidays spent building sand castles on North American beaches, the Gull is certainly part of groups of birds relatively present in our daily life; those you recognize at first glance.

How would you react to the idea of adding a seagull leg to the menu?⠀
⠀
It is assumed this would arouse some disgust in you, and this feeling would be equally shared among your peers. However, let’s take note, if only for a few lines, this hasn’t always been the case in Quebec. Especially not along our maritime coasts.Far from being news and no offense to certain sensitive souls, the consumption of gull did indeed exist with us. In fact, various archaeological excavations clearly show consumption rituals associated with the gull since at least the 6th century. Not only these customs have transcended the centuries, but also its various population groups who successively lived and squatted on our maritime coasts.

The idea of putting the gull back on the menu seems to be anything but smooth sailing.

The fact remains that the study of ancient practices related to the consumption of gulls in Quebec is frankly fascinating and allows us to take a different look at our maritime food heritage. For example, what could gathering Gull eggs look like among the North Shore Innu? How to skillfully describe the technique of roasting under a tent (mishuap) still practiced by the James Bay Cree when you realize it is much more of a total social fact than a simple popular cooking technique?

To give you even more of a desire for diving into this subject, let’s conclude this capsule on a gull fishing technique which certain children of the Gaspé used to do. This involved casting a line baited with herring towards the gull; apparently, it seemed to work very well, and once prepared, it tasted a bit like chicken…⠀