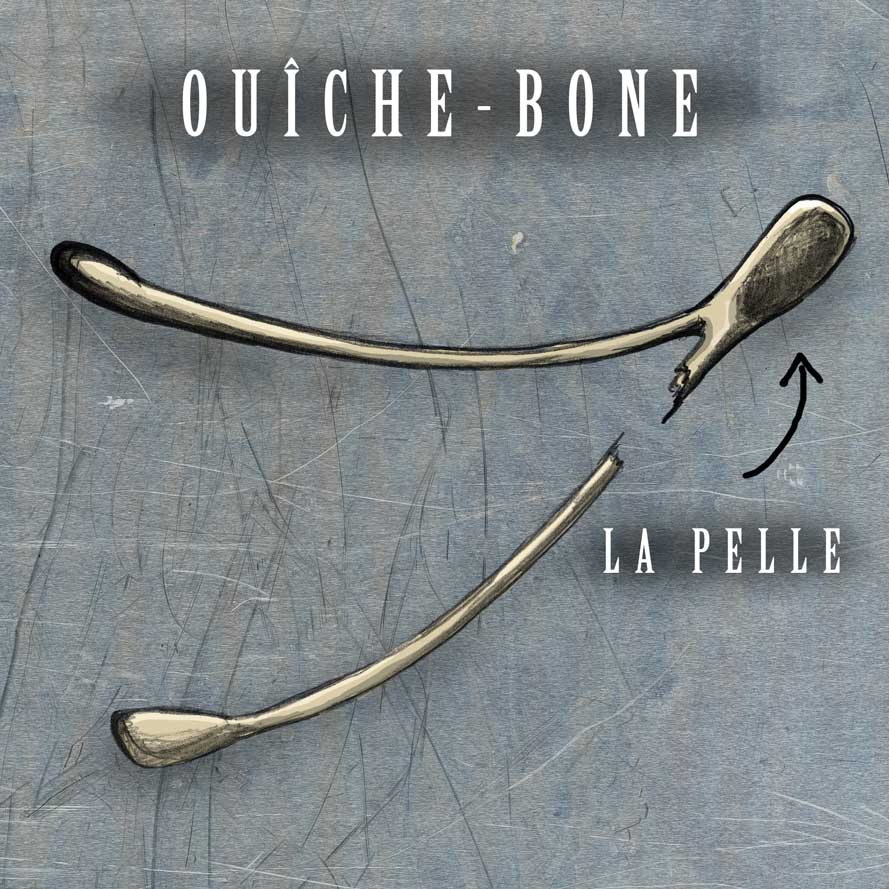 Pronounced wishbone, this Quebecism drawn directly from the English name furcula: a small V-shaped bone from the chest belt of some birds including the hen. Certain stories claim within the framework of a game of chance and premonitions, when this one was broken between two participants, the one or the one who held the most extended part commonly called “the shovel”, would not only see his wish come true, but would also live longer than the other participant. In other words, the person who held “the shovel” would bury the other in his lifetime!