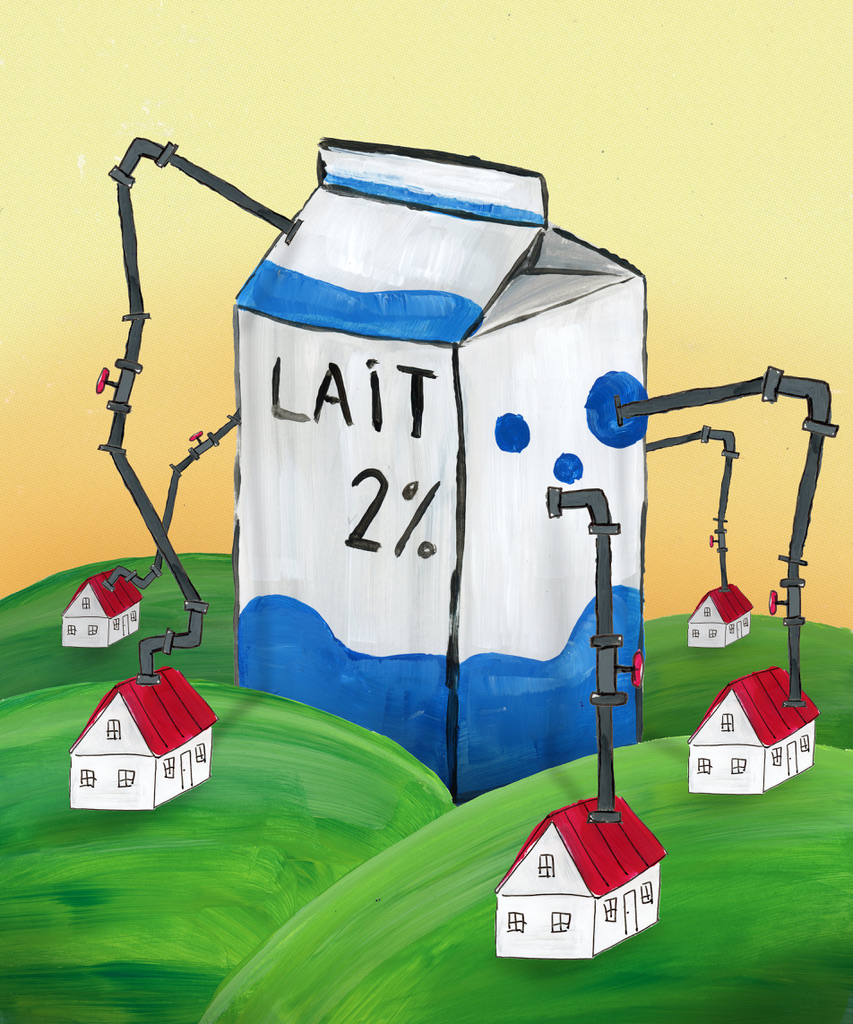 In 1926, the Quebec Legislative Assembly adopted, not without the slightest opposition, a bill which made the pasteurization of drinking milk mandatory.

In fact, consuming wasting raw milk was then, and is still today, considered a high risk contamination factor, according to public health standards. Before the imposition of this law, pasteurized milk was already proving to be a practice that was growing in popularity at that time.

Although the benefits between consuming raw and pasteurized milk are still a subject of debate today, let us move away here from this at least inexhaustible dispute and rather focus on highlighting another salient point, often overlooked, but just as dependent on the adoption of this famous law on pasteurization: the dismantling of the traditional Quebec dairy structure.

History teaches us that the modernization costs required to meet this new law’s health requirements required a colossal investment which was simply beyond the reach of small players’ wallets. However, before the law’s adoption, these counted for the majority of players in this industry. An interesting figure, in the early 1900s, the city of Montreal alone had more than 250 dairy marketing initiatives [1]; just saying.

Confused, and finding themselves unable to legally continue their activities, many local dairies chose to put an end to their processing activities. On the other hand, others took the risk of joining forces or collaborating at different levels among themselves. From this commercial expansion, what can be described as the beginning of a new era will be born; that of the large dairy processors and dairy cooperatives. A modus operandi, which, in fact, is still relevant today. In 2020, the entire territory of Quebec has a handful of large dairy processors (including two cooperatives) as well as a dozen independent dairies.