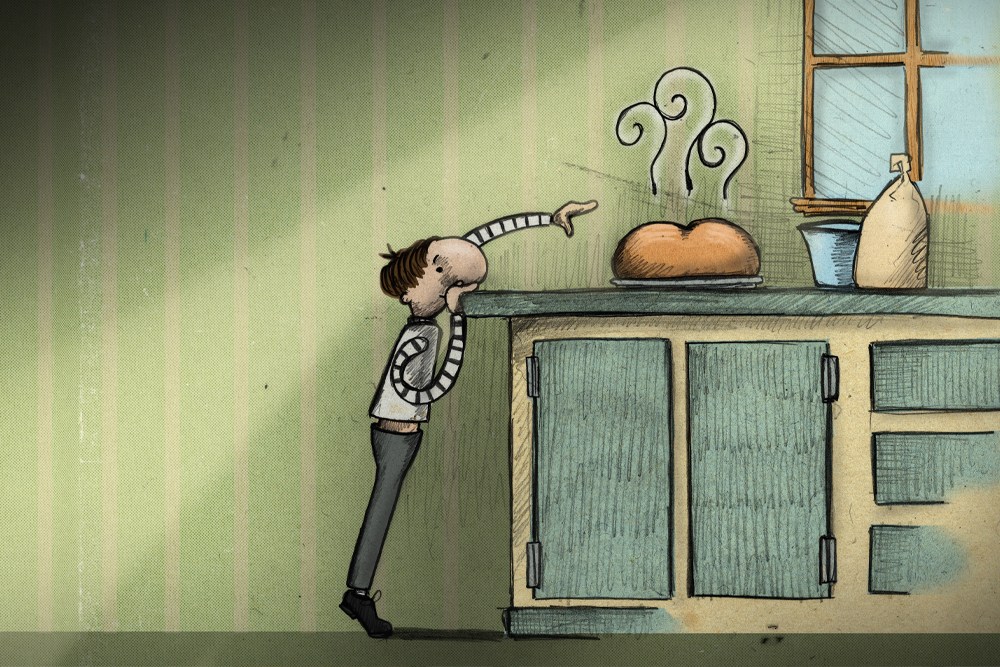 With its light weight made of white flour and its rectangular profile straight out of a mold, the household bread will have been able to mark popular tradition in Quebec.

But has this icon of domestic life already been noticed in a form other than that prescribed to it?

First, let’s demystify the place occupied by white flour in the 1830s. From the outset, we have to concede that wheat farming has been in decline since the 1800s. The unexpected arrival of the wheat maggot in the 1830s dramatically accelerated the fall. Cause and effect, this period also coincides with the opening of the Quebec rural market for the importation of white flour pouches from Canadian and American mills. To know that before this period –  ritual  and subsistence farming oblige -, many families reserved the white flour, called fine flour, for the Sunday meal. Which means the other days, the household bread is mostly made from integral flour or from gaudriole; a curious flour mixed with various cereals alternatives to wheat. 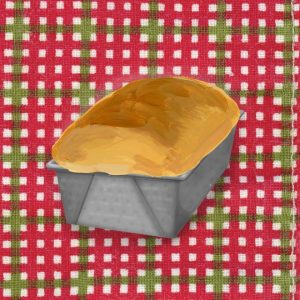 Just note here that the usual choice of flour before the 1830s portrays a much denser crumb than we would be inclined to believe for a household bread today. It is also through these years that, under the influence of the English mills, the American method of baking bread in a rectangular mold has made its way into Quebec households. Before this vogue, the bread was usually cooked directly on the bread oven floor. However, the mold was quick to demonstrate its usefulness, especially on the gain in space. Indeed, its rectangular shape allows to bake more bread in one baking.

If we take into account the hazards of the family economy, it’s no small feat! So, although commonplace, it is all the more interesting to understand what is currently expected of a household bread, has most probably taken its current form from the 1830s. It is equally fascinating to know that before this period of transformation, the household bread had a roundness and that its crumb had a density reminiscent of the artisanal loaf that can be seen today in the stalls of a so-called new-age bakery …