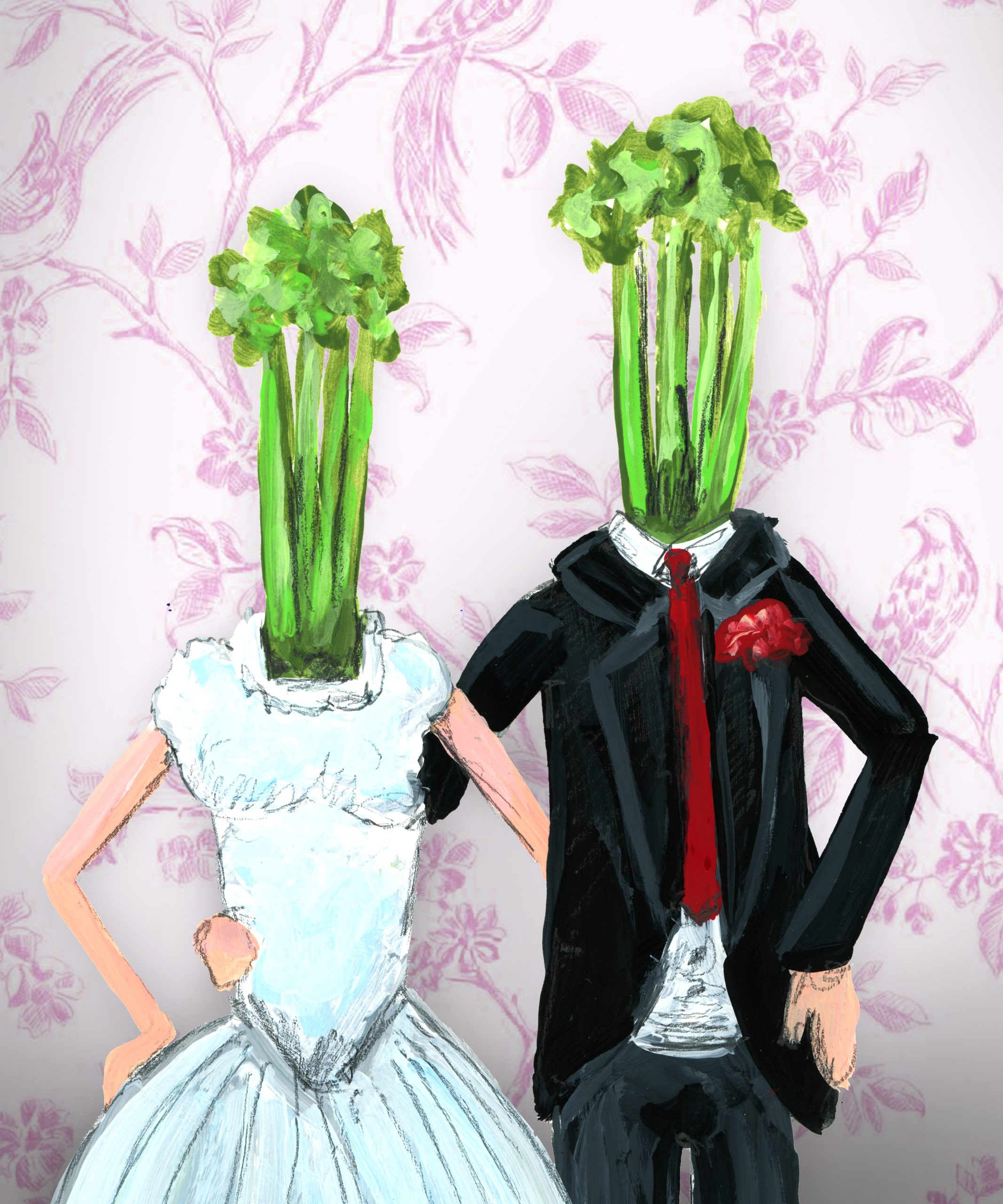 Are you madly in love with the taste of celery?

Whether your answer ends in the affirmative, or in the negative, know that in Quebec’s past this plant was associated with this thing affectionately called: affection. In fact, it is possible to find through our popular beliefs some variants making a detour on this feeling. For example, consuming it in the past in the Charlevoix region apparently strengthened the immune capacity for affection of a cold person.

Elsewhere in Quebec, blithely resulting from superstition, it was said that serving it at a wedding banquet attracted luck to the newlyweds. But all in all, the juiciest of all beliefs was that those who loved the taste of celery – hold on tight – were tirelessly lacking in affection. So all things considered, do you still love or hate celery as much as that?