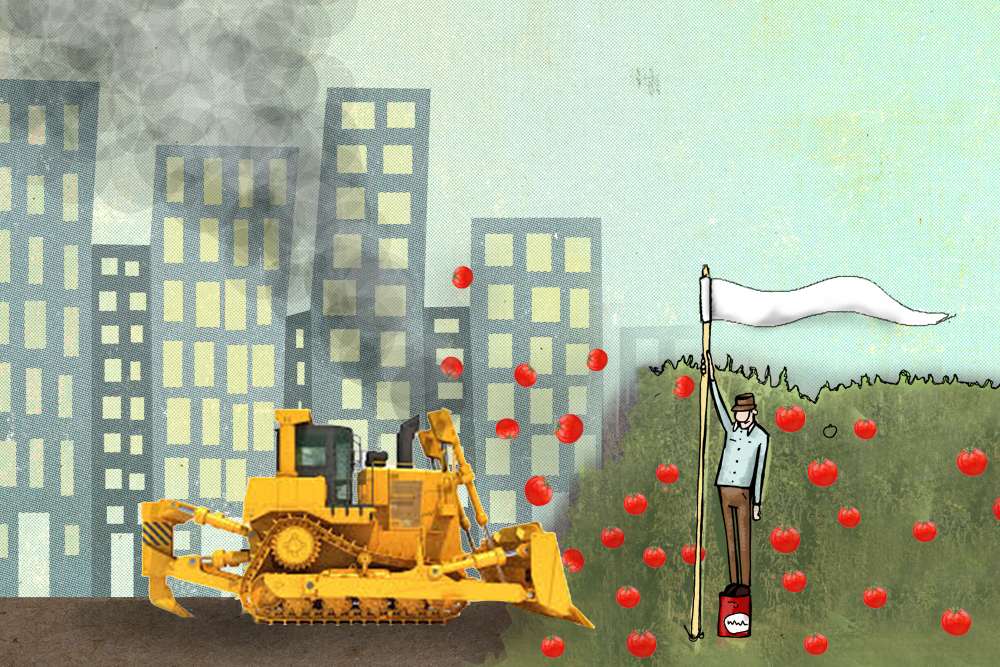 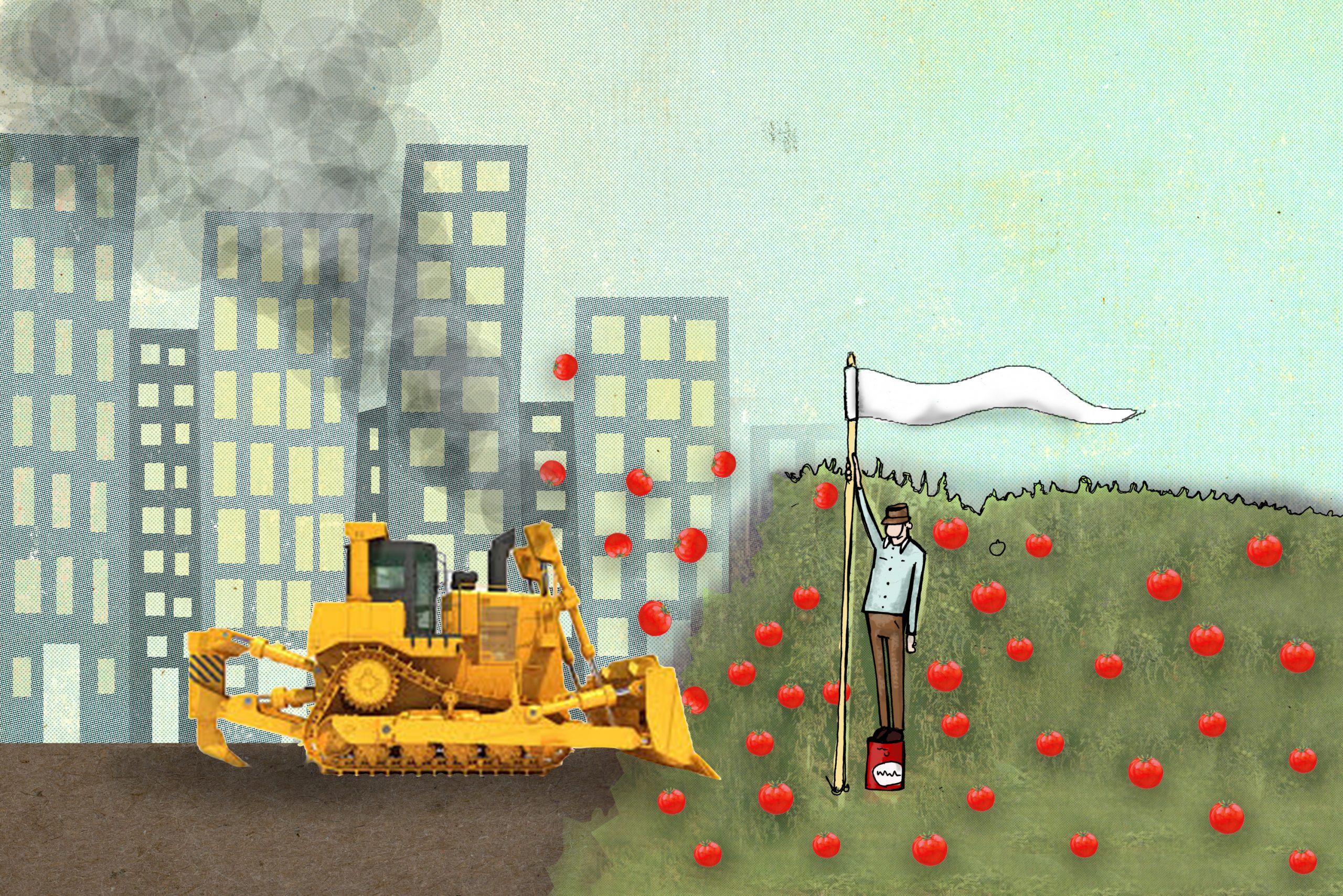 Precursors are said to sow seeds (often against the tide), which will eventually reappear further in the garden of modern thought; and speaking of garden, it is also often said of the botanical one, that it shelters under its open roof, an invaluable collection of plants. Now let’s get to know the gardener and the forerunner of this column: Brother Armand Savignac.

A relatively unknown figure in the general public, Brother Savignac, now deceased, was one of these remarkable “heritage horticulturalists” and fervent instigators of the return to the practice of organic farming in Quebec. What is equally admirable in its approach is it was accomplished, contrary to an agricultural system of the second half of the 20th century in love with a tight conservatism where the ideas as regards agricultural practices were, let us say… agreed to in advance. The so-called productivist agriculture, and all its synthetic arsenal represented, no more no less, than the obligatory passage of “agricultural progress”. However, finding no tangible way out in this proposal, this founding member of the organic farming federation in Quebec will humbly stand up in the gardens adjoining the Saint-Charles Scholasticate of Clerics of Saint-Viateur located in Joliette.  Passionate about ecology and its botanical environment; through trial and error, brother Savignac will revive fruit varieties which otherwise were destined to sink into the most total indifference. We owe him the arrival of “the Dufresne”, a pink tomato also known as Savignac.  Let’s not forget his breathtaking experimentation with more than 300 varieties of vines (yes 300!), some of which gave in his experimental garden, an equivalent and sometimes even superior quality to those cultivated in Ontario’s Niagara peninsula.  We also should not overlook the Savignac pear tree, whose exact parentage still leaves room for something that is becoming increasingly rare these days: uncertainty.

Now let’s talk about the future.

Isn’t it reassuring to know that spring will one day show itself at the end of this winter?

This hot flash will coincide with a certain awakening of the bear of the hibernating flora present in this botanical sanctuary. But unfortunately, we must admit, it has been neglected for several years now. That is to say that despite the lack of landscaped care, a multitude of rustic fruit shrubs and extremely rare tree specimens in Quebec including Carpathian walnut trees and American chestnut trees continue to flourish in this fragile ecosystem which deserves not only that we dwell on it, but that it be registered in the Quebec Cultural Heritage Registry. But the dice are already played as for its future…

In fact, the destruction of Brother Savignac’s former playground was planned.

As of this summer, Brother Savignac’s botanical work will be razed to erect a housing project: Le Clercy…

Besides that, the other day, I found myself at the foot of a colony of beech trees whose leaves yellowed by the winter swished on the edge of a forest corridor newly disfigured by the passage of high-voltage lines. I dug up this quote from Simone de Beauvoir:

If this column piques your curiosity, we suggest the following reading material to learn more;